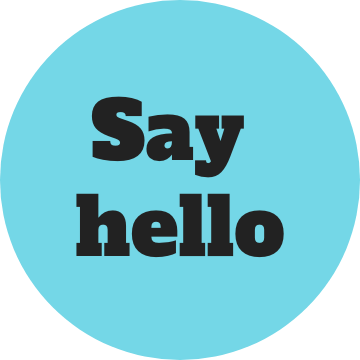 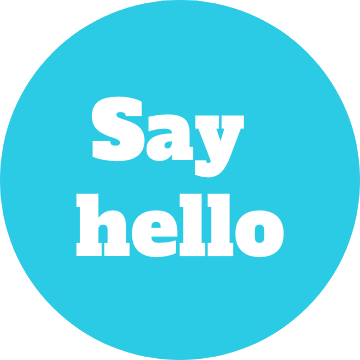 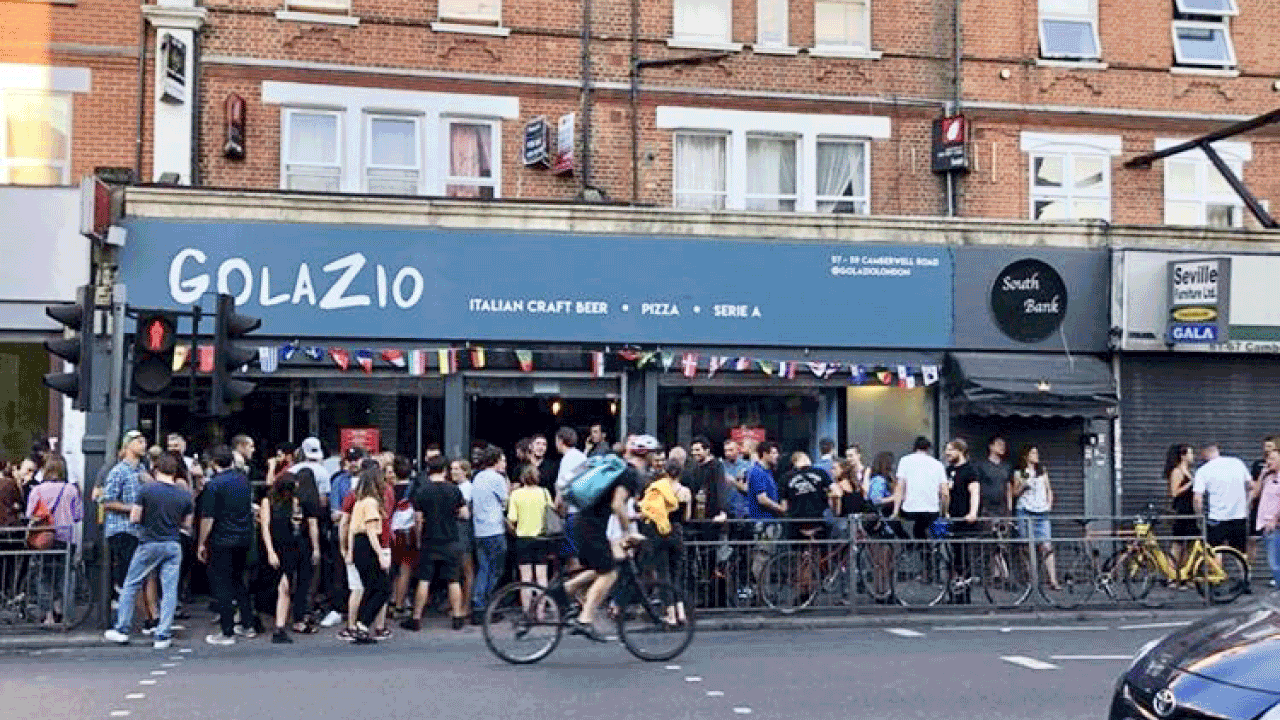 We were tasked with putting Golazio, a brand new bar, on the quiet end of Camberwell Road, on the map. With little passing trade, the location was equidistant from Elephant and Castle, Kennington and Denmark Hill stations. Working closely with the owner, who has no previous hospitality experience, BIG little LDN needed to create and establish the Golazio brand and create talkability amongst the local community, football fans and the press in the run up to its opening. 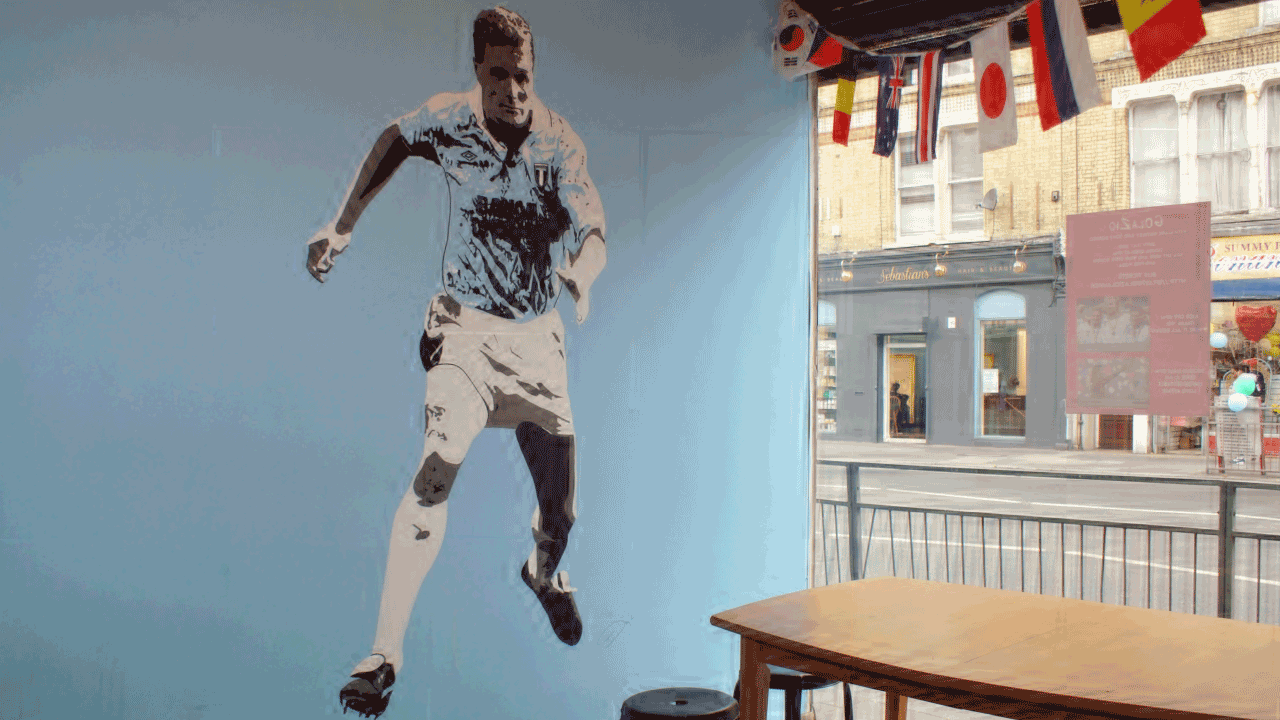 First, the bar needed an identity. Following a series of creative workshops and market research we settled on Golazio. Next the logo and the brand colours, which needed to feel authentic and Italian rather than a football bar in South London. We created the brand book inclusive of the font types, brand colours and variations of the logo, provided the design for the fascia and briefed other suppliers to ensure consistency throughout.

We then organised the press launch. Timing was crucial, after the World Cup 2018 but, before the new 2018/19 season started. 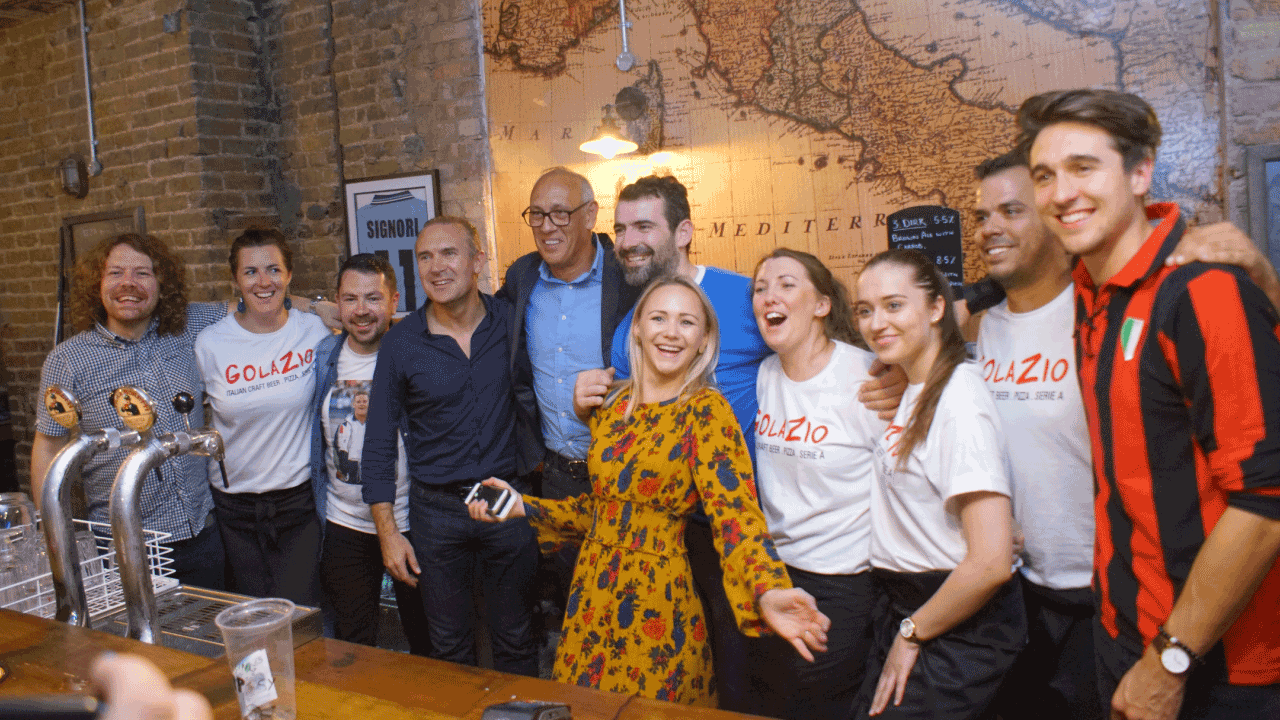 Captured the attention of James Richardson, the anchor of 90's Italian football, who came down and visited the bar weeks after the launch.

​As a result of the social hype we created on Twitter, the bar has seen people travel from as far as Manchester and Leeds to check it out. There have been many people coming to Golazio as tourists of London. Making Golazio as important as a visit to Buckingham Palace, this is bringing a new wave of people to this previously unvisited part of South East London. 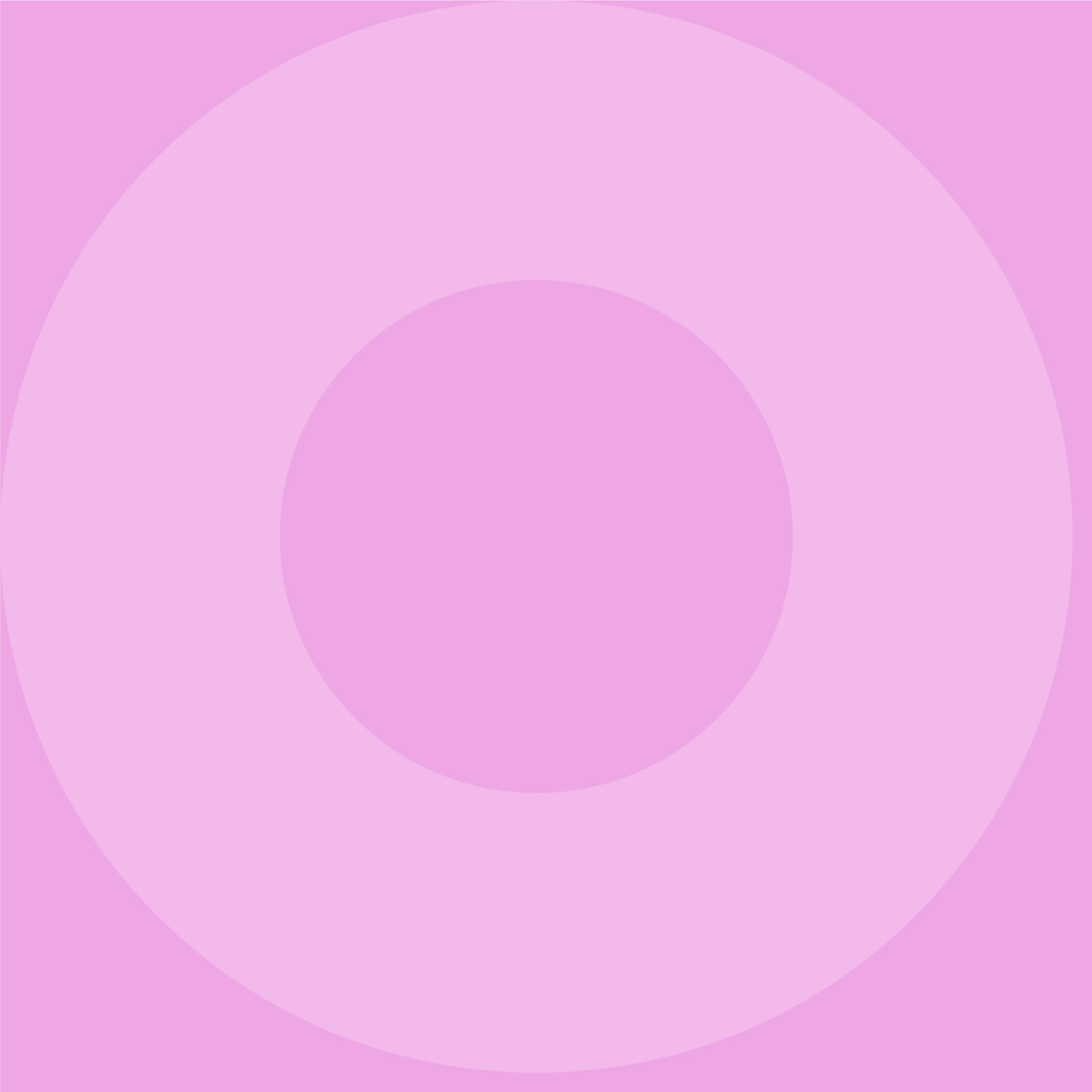 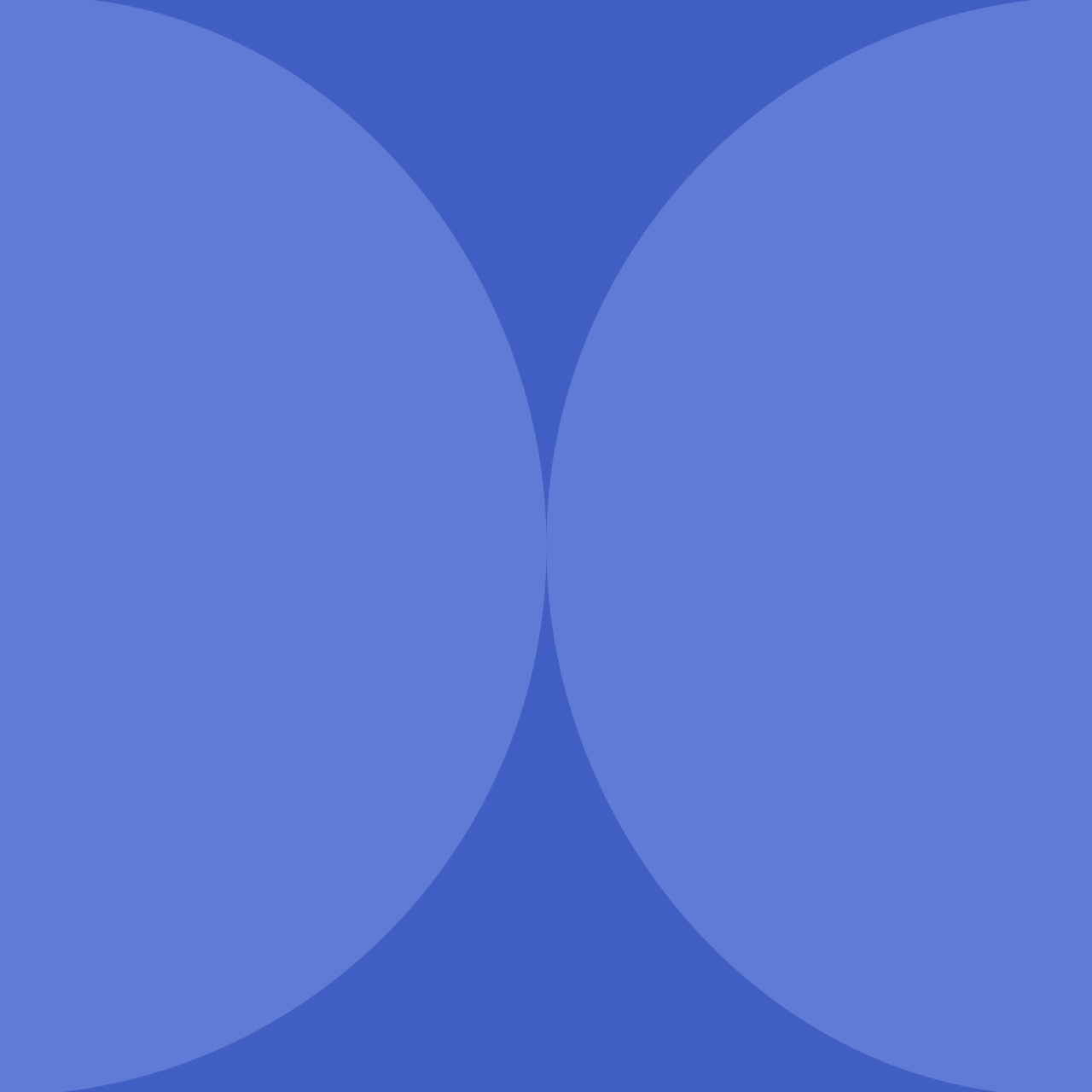 reviews from all attendees 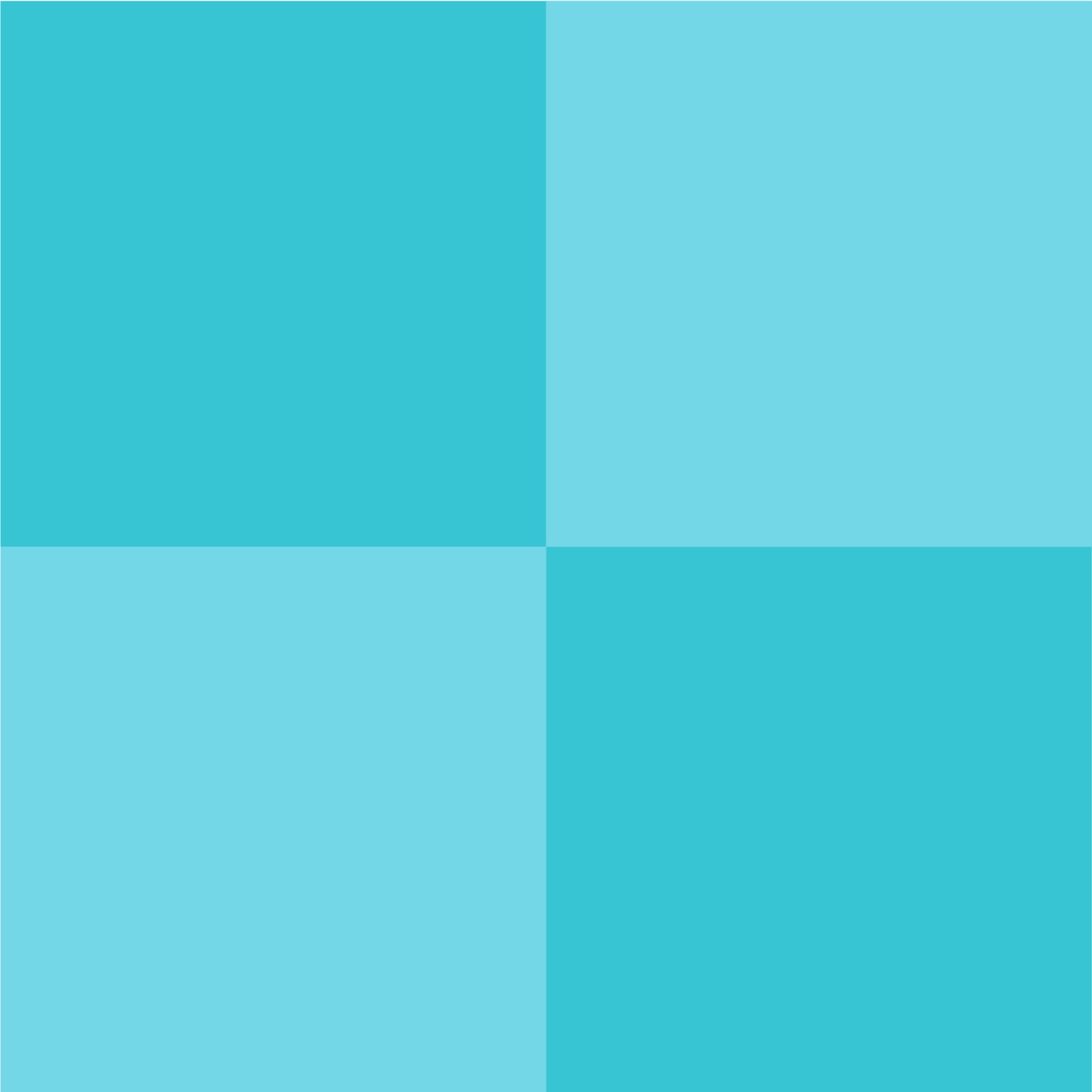 Bringing clarity and identity to parent and product
Big Results